Here’s our new french song which will be released in Quebec. Anglophones, be patient! English songs are being recorded in studio! 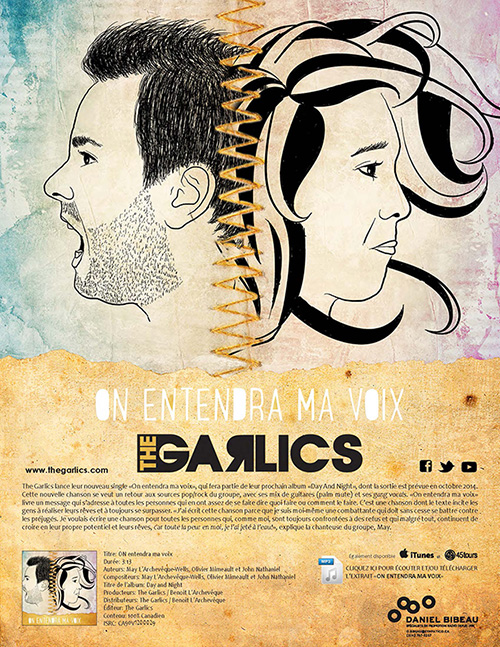 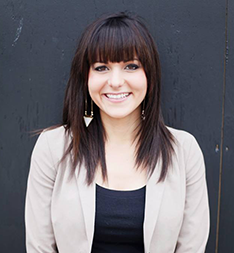 Don’t hesitate to contact her for all media relations associated with the new album. You will find all her contact information on the “Press” page.

Welcome to the team Thara!

Very very very happy to announce that I was chosen to adapt this song from Andre Zuniga (a Swedish artist) :D! The duo will be launched on March 15th in Europe 🙂 I invite you to go check out his music video! 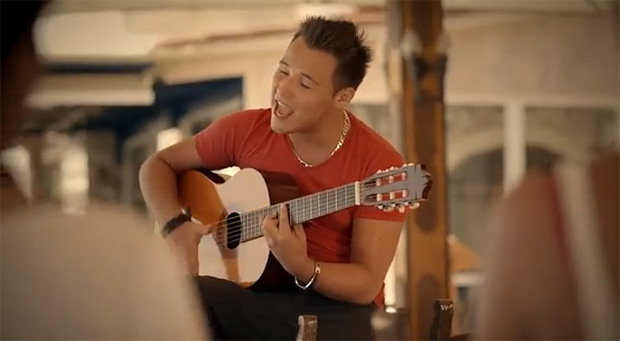 We went in France and it was AMAZING! We did several interviews in radios and one in particular with Virgin Radio France 🙂 We’ll let you see this video that shows really well how it was fun with
the Enora Le Soir’s team! http://youtu.be/582l2HNbkHw

Very happy and proud to tell you that our song “La dernière” was accepted in all radio stations NRJ in the province of Quebec: D! If you want to hear it, it’s here: https://itunes.apple.com/ca/album/la-derniere-fr-single/id684270716

Shooting with the Coca-Cola’s Brigade du bonheur tonight! 🙂 We’re in the mood for a Christmas campers haha! 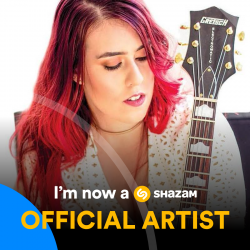